Are a set of Minutes always enough?

For some interviews or meetings, taking notes to turn into a set of Minutes is fine, however, there are certain times when having an audio (or video) recording would be far more beneficial.

A set of Minutes rely on the note-taker’s accuracy and memory of the meeting. Also, Minutes don’t always convey exactly what was said by a person, nor how they said it.

So, recording and a getting a transcript of that recording, ensures accuracy. Should the need arise, it can be used to ascertain exactly who said what and how it was said.

The main types of interviews to consider recording are:
Some interviews and meetings can be highly emotional and people do forget what they have said. At a later date, if there is a disagreement over accuracy of the Minutes, you cannot go back and check. Whereas a recording can be played back.

In one appeal meeting we transcribed, the subject of the disciplinary complained that the transcript of the previous meeting hadn't recorded what they had said accurately. They were determined to prove the entire process, including the typist, was biased against them. The interviewer was able to access the audio recording and play the relevant sections to the subject.

With focus groups and brain-storming sessions you have a large number of participants who will, at times, interrupt and speak over each other. While, admittedly, listening to the recording and trying to hear all that was said in these situations would be hard, attempting to take handwritten notes at the time of the meeting would be almost impossible.

If accuracy is important, make sure an audio recording is made, from which a verbatim transcript can be produced.

Popular posts from this blog 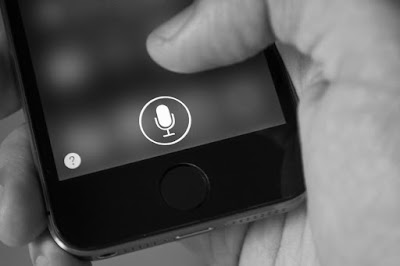 The following article has been written, very kindly, by Jeremy Sogno, Partner, Lawson Lewis Blakers Solicitors. A big  thank you to Jeremy for doing this for me.


Can covert audio recordings of children or parties be admitted in evidence in family law cases between parents? In private law family disputes (those between parents), one parent may wish to be able to prove a particular issue – for example what happens at the handover of the children and so on. The question then arises whether if a parent covertly records events (for example at contact handovers), will the Court take this evidence into account?

A number of points arise:-

(1) The Family Procedure Rules 2010 require that permission of the Court is required before any evidence can be relied upon – that includes evidence from experts, lay witnesses and includes recordings.

The attitude of judges to these applications vary and are dependent on the facts. The writer’s experience is that judges are usually cautious before admitting…
Read more 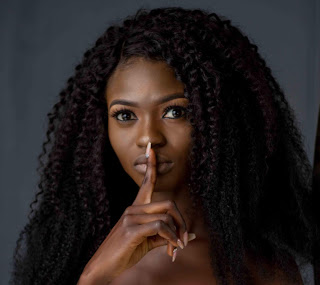 If you don't trust someone, will a Confidentiality (or Non-Disclosure) Agreement really protect you?
So many businesses these days are reliant on Confidentiality Agreements, but in spite of these, it's far too easy for confidential or sensitive information to get into the public domain. And once that happens, the signed Agreement is useless.
A quick example:
Bill is hired to ghost-write a celebrity's autobiography, but he has to sign a confidentiality agreement.
While interviewing people for the book, it becomes obvious to Bill that the celebrity is having a secret affair. In spite of the Agreement, he sells this information to a tabloid newspaper that publishes it.
Bill is sued by the celeb for breaking the agreement, but the information about the affair is now out in the public domain, possibly leading to the celebrity getting divorced, which then has repercussions for the children, family and friends.
So, the emotional impact will far outweigh any financial remuneration.
Howe…
Read more

The Audio Typing Service
I have been providing transcription and typing services since 1996. I work for legal, HR and academic researchers, transcribing a wide range of recordings of interviews, meetings, focus groups.